by joeldelane.com on September 9, 2015 with 0 comments Toys 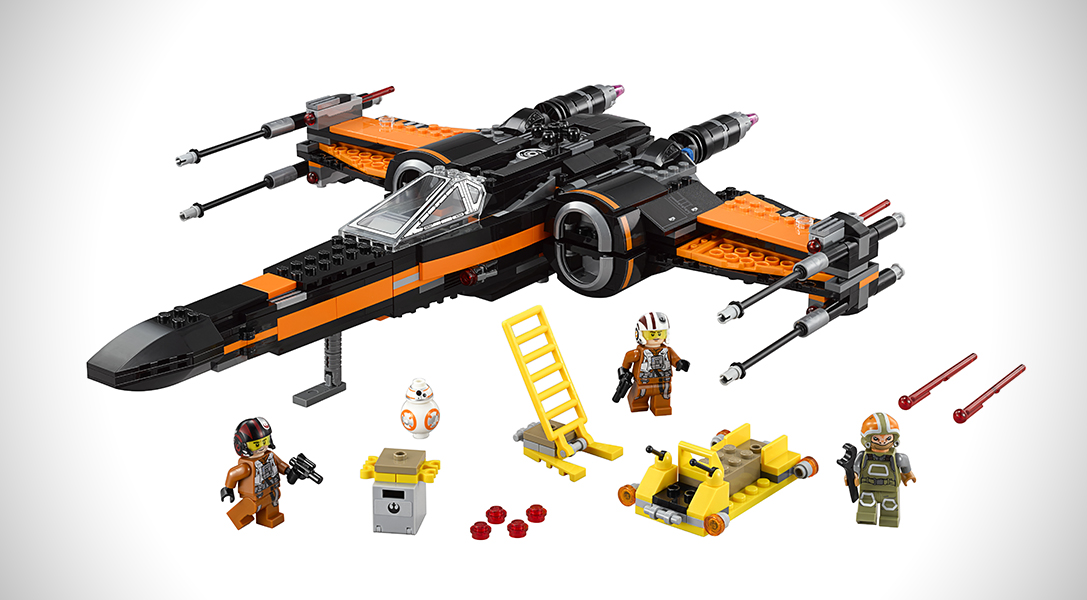 Disney is set to unleash the newest Star Wars film this coming christmas, Star Wars: The Force Awakens, so with that comes a stream of new toys and tech to bring any child (or adult) running to their nearest store.

LEGO fanatics can look to spend anything from £19.99 for the Speeder to £129.99 for the Millennium Falcon. So head over to your nearest store to purchase! 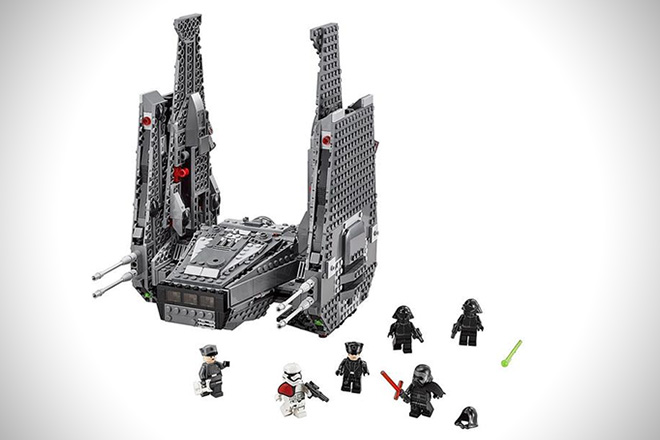 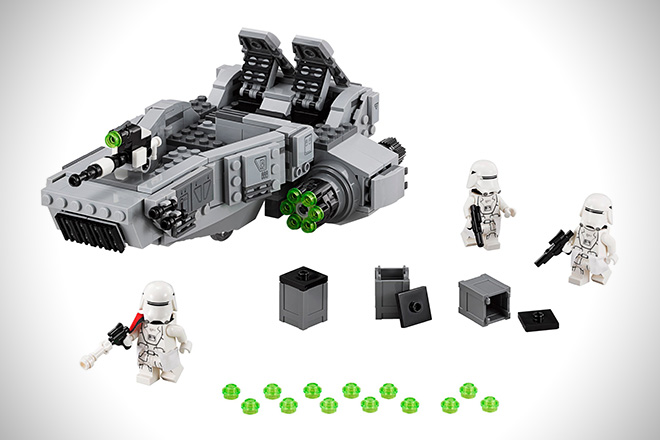 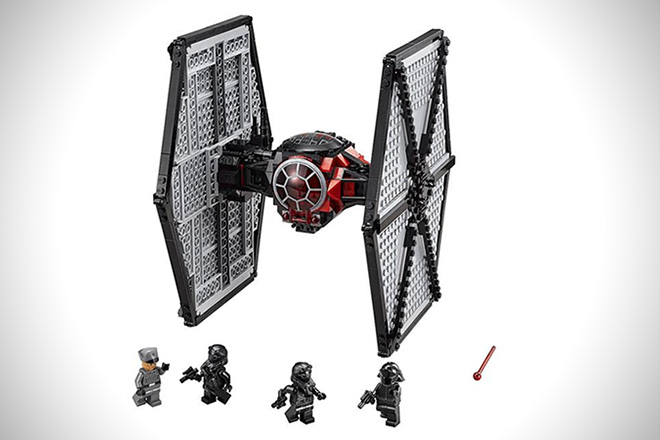 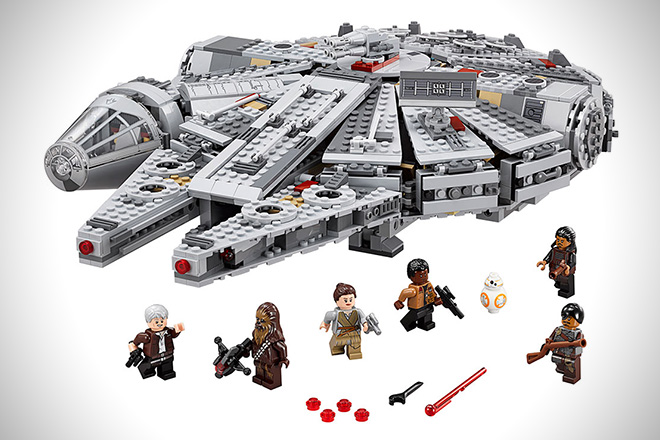 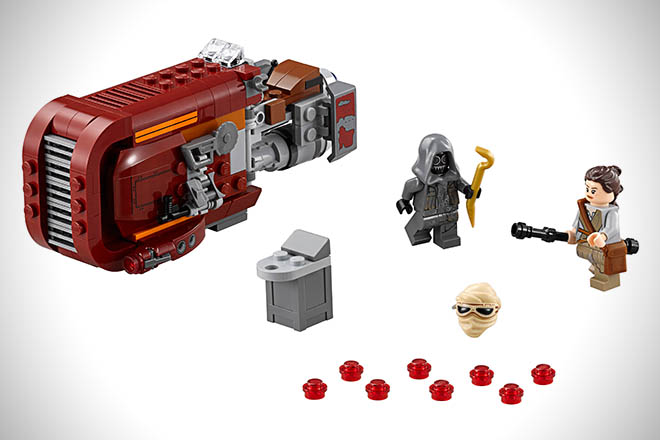 Also available is a Millennium Falcon Drone! Now you can have the chance to pilot one of the most iconic ships in a galaxy far, far away. Released on Force Friday, the drone fits in the palm of your hand and is constructed of tough, high-density foam. Apparently, easy to pilot by veterans and newbies alike with the simple R/C remote, it’s the attention to detail that will capture the eye of collectors. So now you can make the Kessel run in less than twelve parsecs, just so long as mynocks don’t chew through the power cables!! Get yours here! 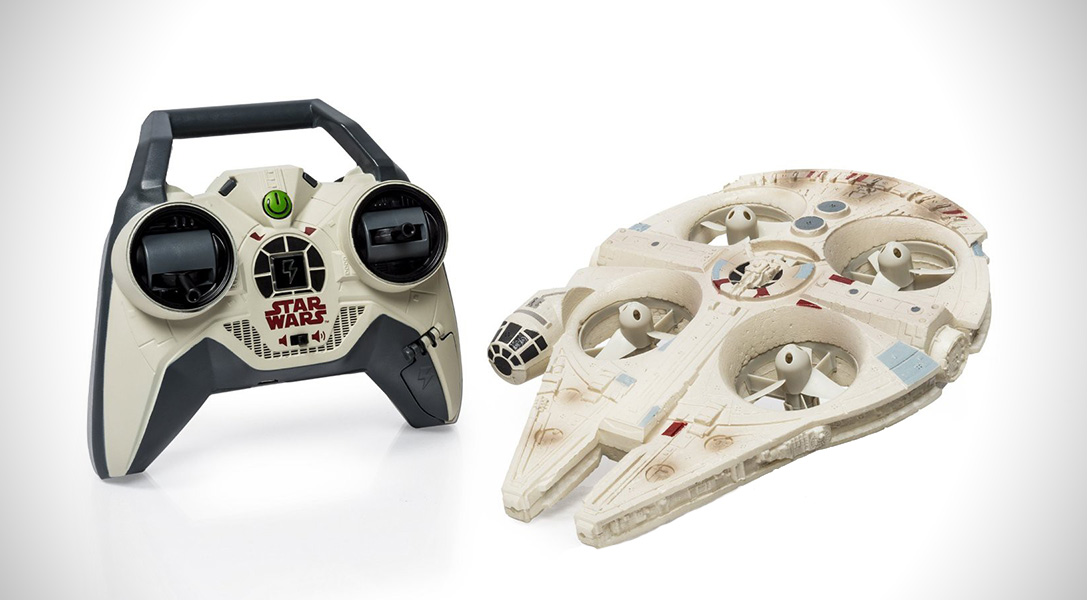 Finally there is also possibly the coolest and most techy of all the toys released. The Sphero BB-8 Droid. This is one of the newest characters hailing from the soon to be released movie. Controlled by your apple mobile device, this bad boy R2D2 wannabe will have your whole school / office drooling over your geeky / coolness!! Get yours here now!! 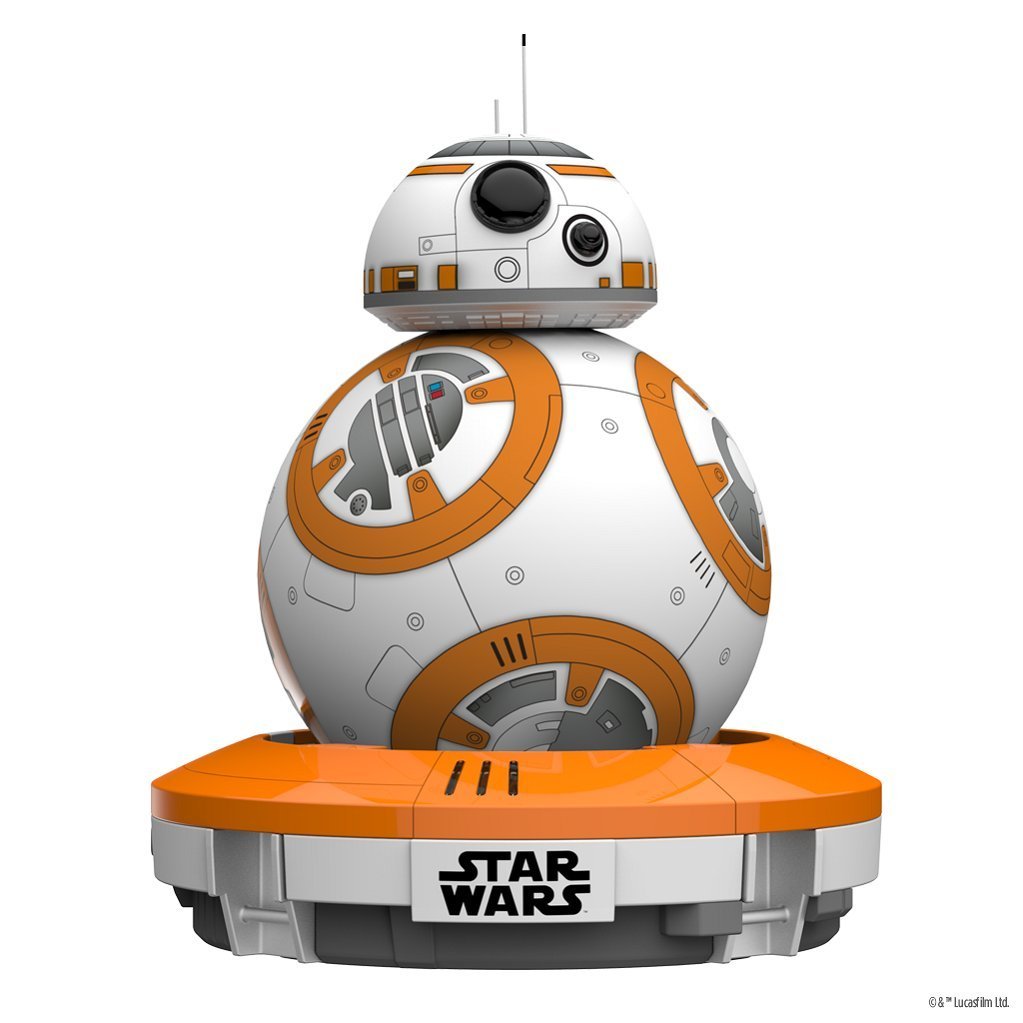 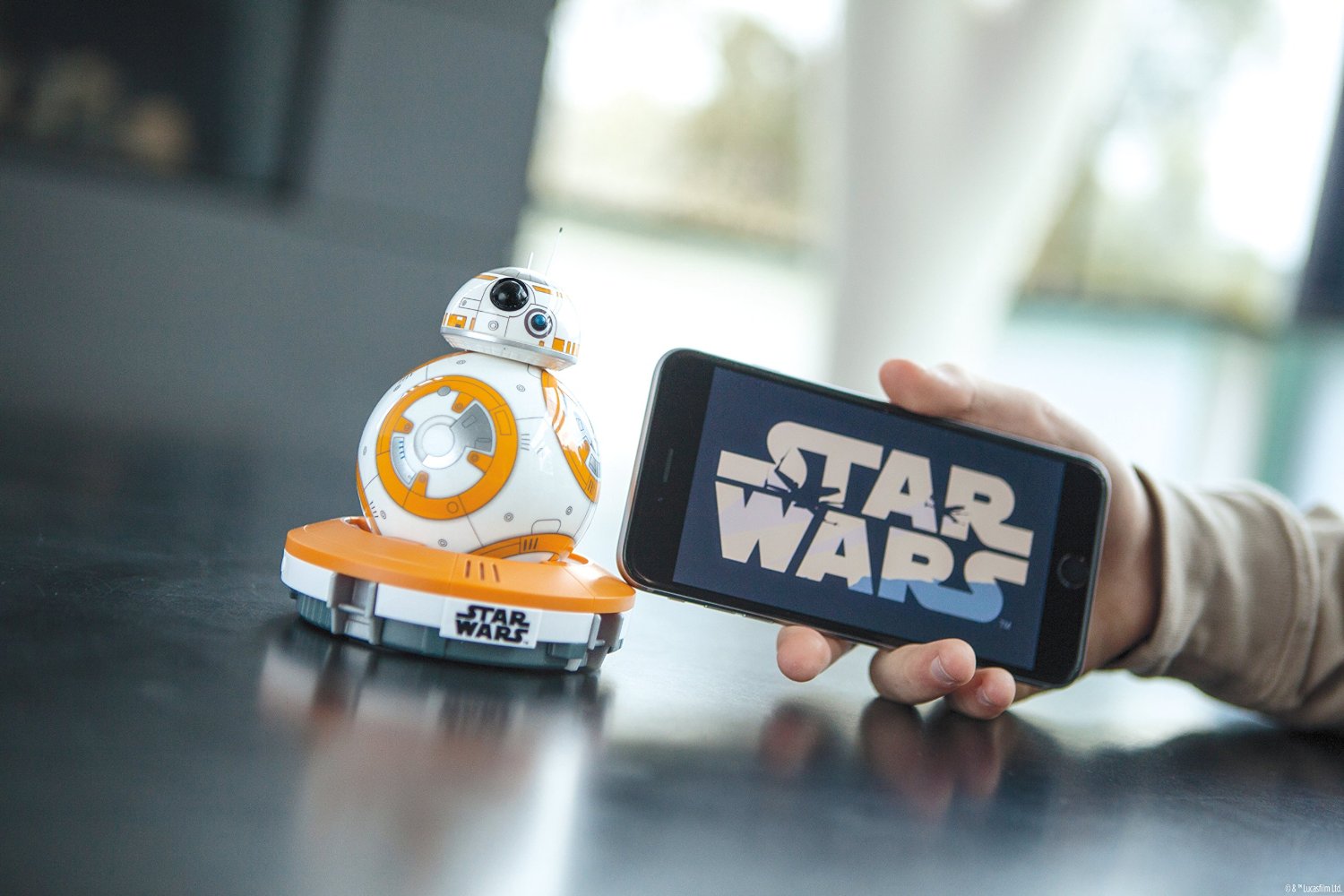 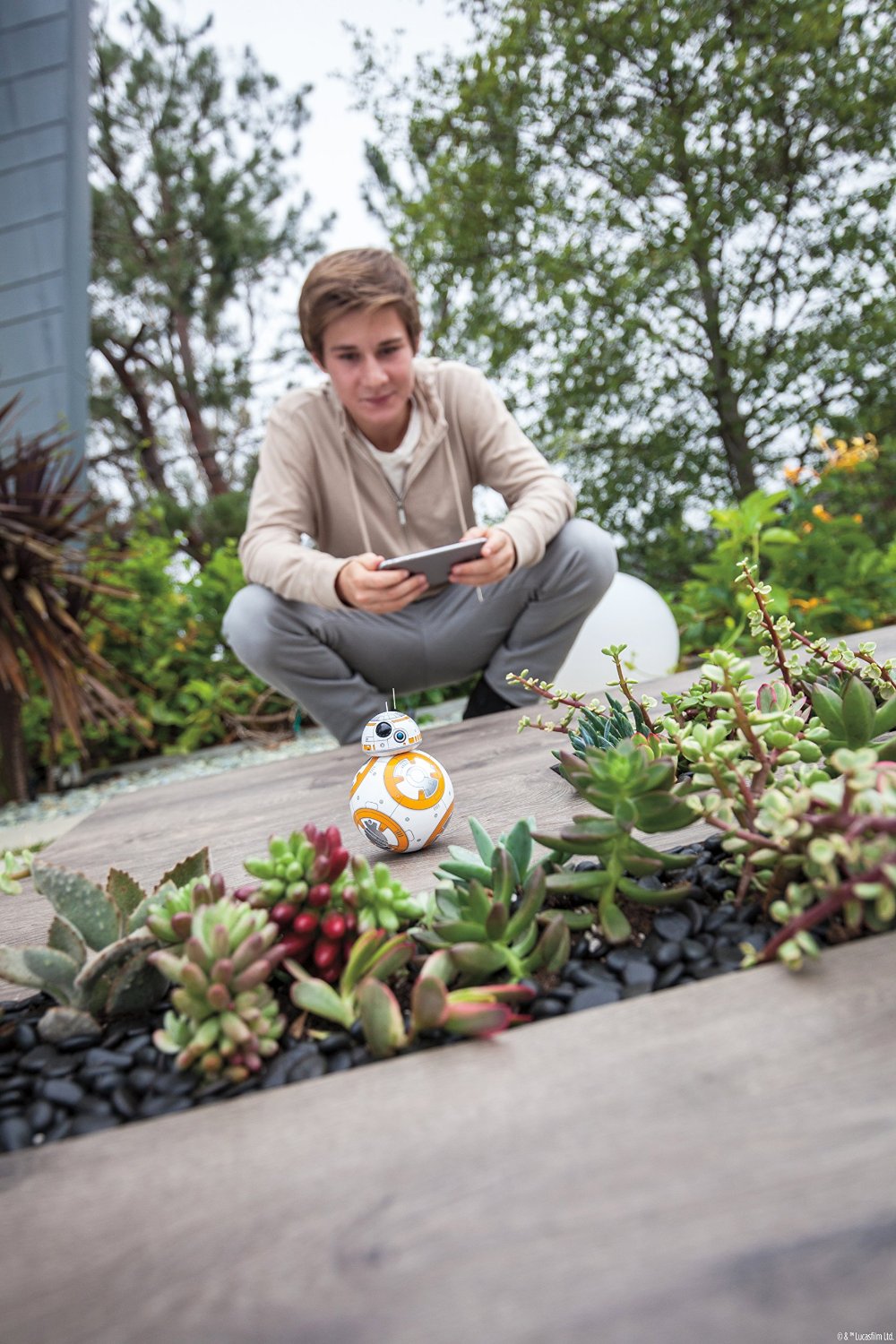