by joeldelane.com on March 23, 2010 with 0 comments Freebies

Today we have something special for all you web designer / developers out there. For a long time i’ve been using jQuery image sliders for my designs. As they are a perfect way to display excellent images without the use of flash image sliders with its non iPhone visibility. Now the awesome guys over at dev7studios have come up with an image slider with transition capabilities, making web designers lives even better, the Nivo Slider. Head over to dev7studios and pick it up for free !!

Current Features
9 unique transition effects
Simple clean & valid markup
Loads of settings to tweak
Built in directional and control navigation
Packed version only weighs 5kb
Free to use and abuse under the GPL license
Nivo Slider has been tested under the following browsers: 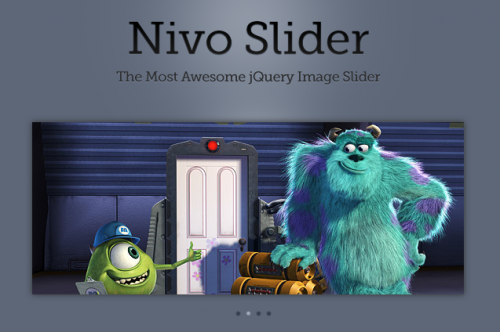