Top 5 Most Luxurious Cars on the Market by joeldelane.com 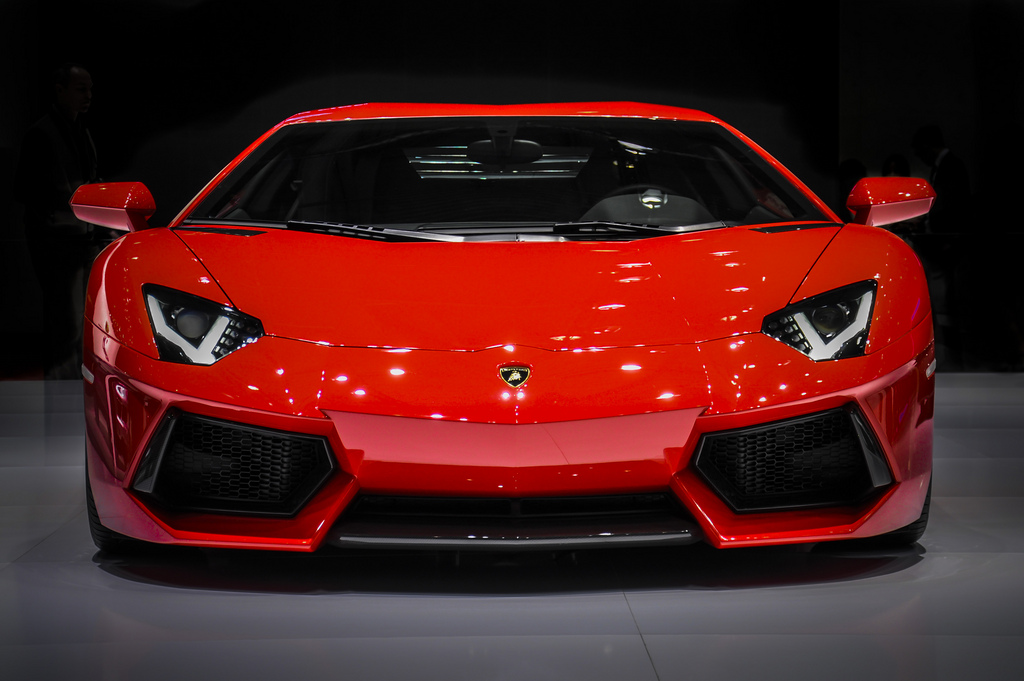 As luxury cars evolve, they need more exotic and unique selling features, along with power, to capture the imagination of today’s wealthiest car shoppers. These incredible luxury cars combine performance and purely indulgent features, all the little things that make you think… yes, I’ve made it. Whether it is a pair of champagne flutes lined in silver, or a pulse pounding, turbo charged, 600-plus horse-power engine, these cars are the best and brightest in luxury. 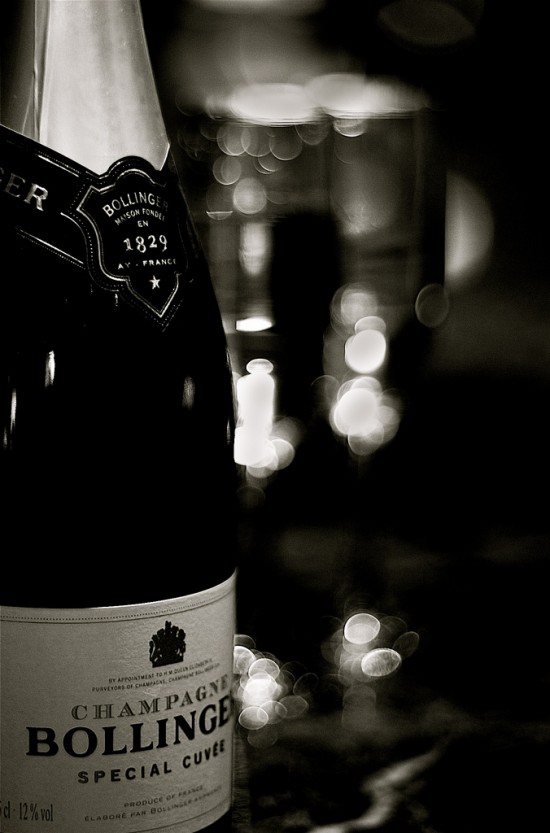 Maybach’s symphony of luxury for 2012 goes for a cool $1.3 million plus–base price. That includes a host of features for the truly driven like a bi-turbo V-12 engine that gets a stodgy 10 mpg in town, a Sensotronic brake system, ultrasonic wave detection system to pick-up nearby objects, folding rear tables, convertible roof and silver champagne flutes–standard on every vehicle.

If that’s not enough to whet your appetite for luxury, try adding another seat instead of a console in the rear seating area, or an intercom that lets the driver speak to his valet (or whoever is outside the soundproof glass windows) without rolling them down. 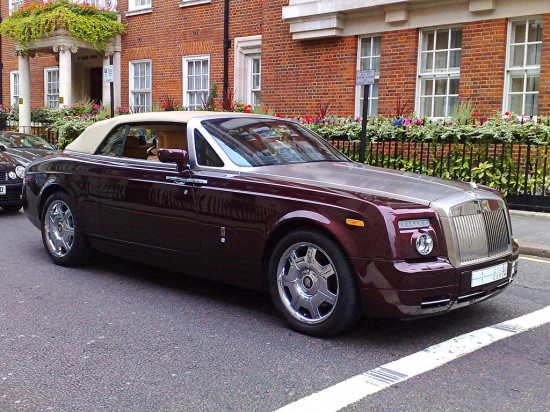 This sporty convertible hosts luxury like no other. It not only looks the part, with a sporty, low-prowling stance that gobbles up roadway like a hungry stockbroker devours your portfolio, but it has features that will make your head turn. Real teak wood finishes the back hood. Don’t be surprised to see an avid car enthusiast oiling it by hand–that’s what you have to do. It also features a picnic table. Ride in the country anyone?

But this luxurious car really comes ready play, delivering 453 horsepower with a 12 cylinder engine. Now, that will really blow your hair piece back. 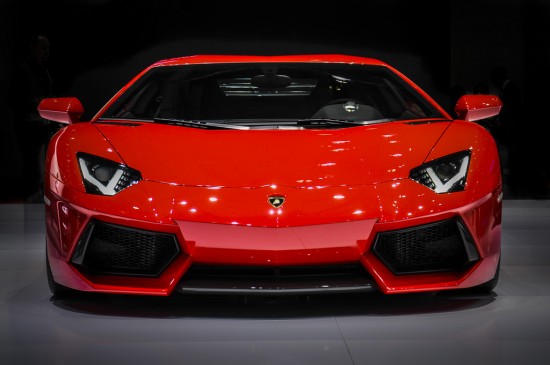 Today, perhaps speed is the biggest luxury of all. Lamborhini certainly thinks so. That’s why they put a six and a half liter V12 engine that delivers a mind blowing 691 horsepower at an ear-buzzing 8,500 rpm, into their newest creation. Built for speed, this luxury car will go from 0 to 60 in 3.1 seconds, has a carbon fiber interior (very stiff, very light), and an incredibly fast, independent rod shifting system. With a design lifted from a fighter jet, it is safe to say this is a fairly decent date car. 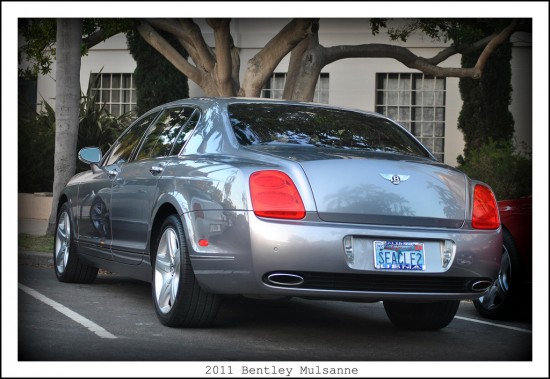 A car built for Queen Elizabeth, and in celebration of her 60 years on the throne, this interior features gold embroidery on each headrest, and a set of posh picnic tables for rides out to the country. Each accoutrement features an image of the royal carriage, used during very important affairs and events.

The car is a product of Bentley’s Mulliner division. The family started building mail carriages for the queen in the 1700’s. But this carriage delivers more than mail. It offers 550 horsepower from a V-8 engine, and hand-painted lines. Only 60 of these cars will be available. 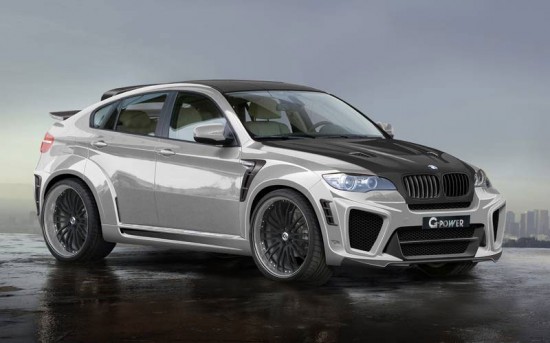 There’s no denying the BMW’s reputation. If you’re a petrolhead, seeing an ultra-slick BMW sedan or sports car on a dealership lot such as Big Motoring World or the like is sure to turn heads.
There is a reason why it was James Bond’s vehicle of choice for a while.

Perhaps one of the coolest model BMWs ever built is the custom built X6 M Typhoon SUV by G-Power. With a turbo-charged 4.4 liter V8 engine, this beast can reach 0 to 100 km/h in 4.2 seconds has a top speed of 330 km/h making it arguably the fastest SUV in the world. While there’s no question that this auto is a marvel under the hood, it’s also no slouch in the luxury department. World-class designed racing seats make-up the interior as well as a high-end stereo system.