The Paris Motor Show by joeldelane.com

by joeldelane.com on October 1, 2010 with 0 comments Cars 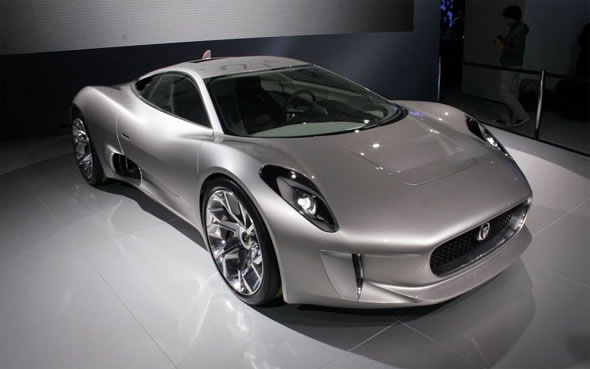 OK, so recently i’ve had a lot of design inspiration from cars, and I thought it was only right to do a post about the 2010 Paris Motor Show. All the big names were on show. From Audi, Bentley, Lamborghini and many more, who all dropped awesome new designs. Lamborghini used carbon fiber to chop their new Lamborghini Sesto Elemento concept down to 2,200 pounds, capable of 62 mph in 2.5 seconds. Audi released a new Audi Quattro Concept that looks has my mind melting! Lotus showed us the next generation Elise Concept. Then finally there was Jaguar’s new supercar! The Jaguar C-X75 “Green” Supercar. The truly stunning piece of automotive genius really stole the show, check out some of my favourite pics below. 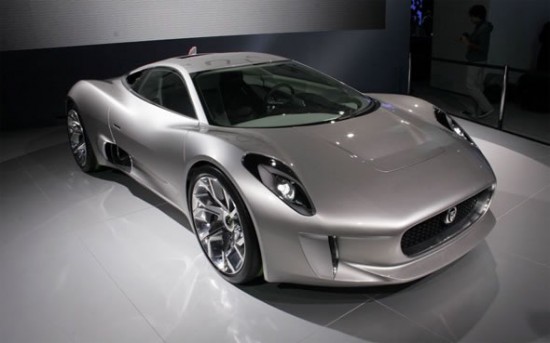 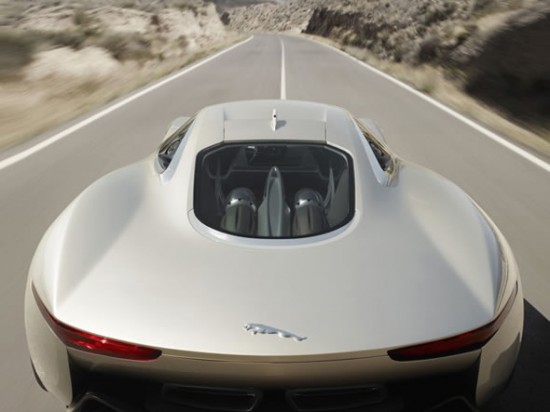 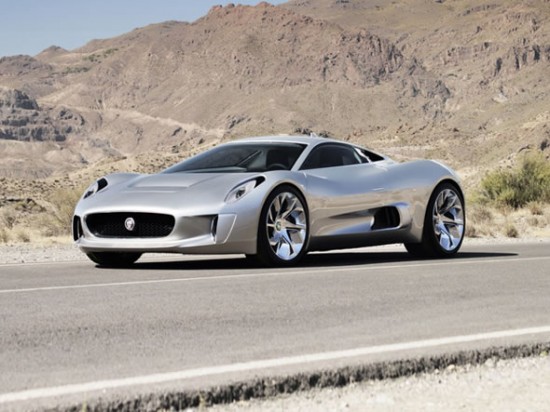 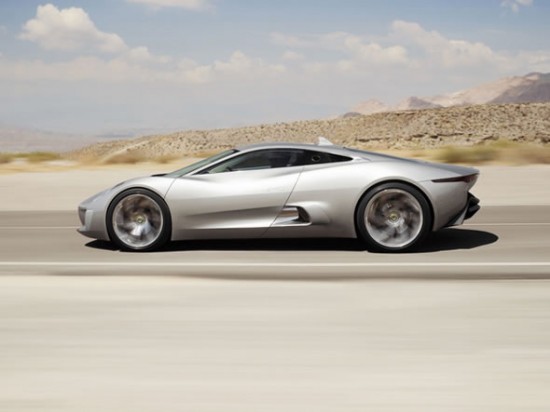 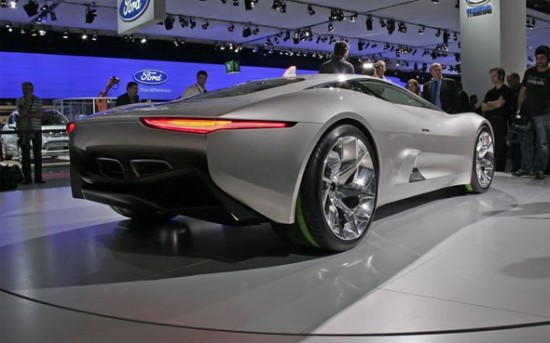 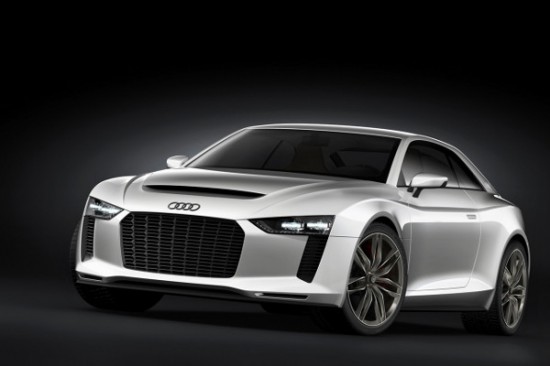 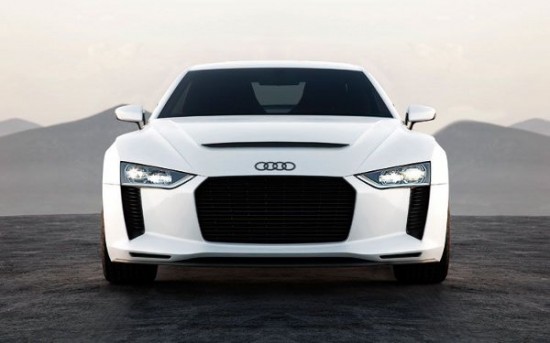 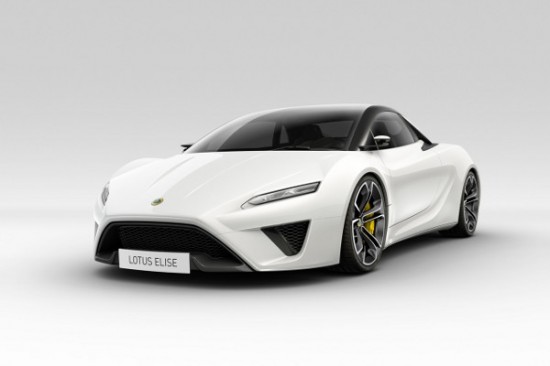 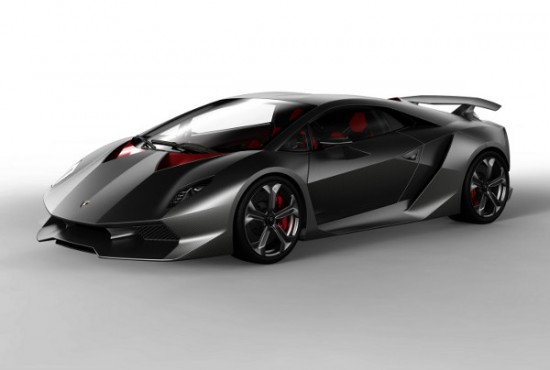