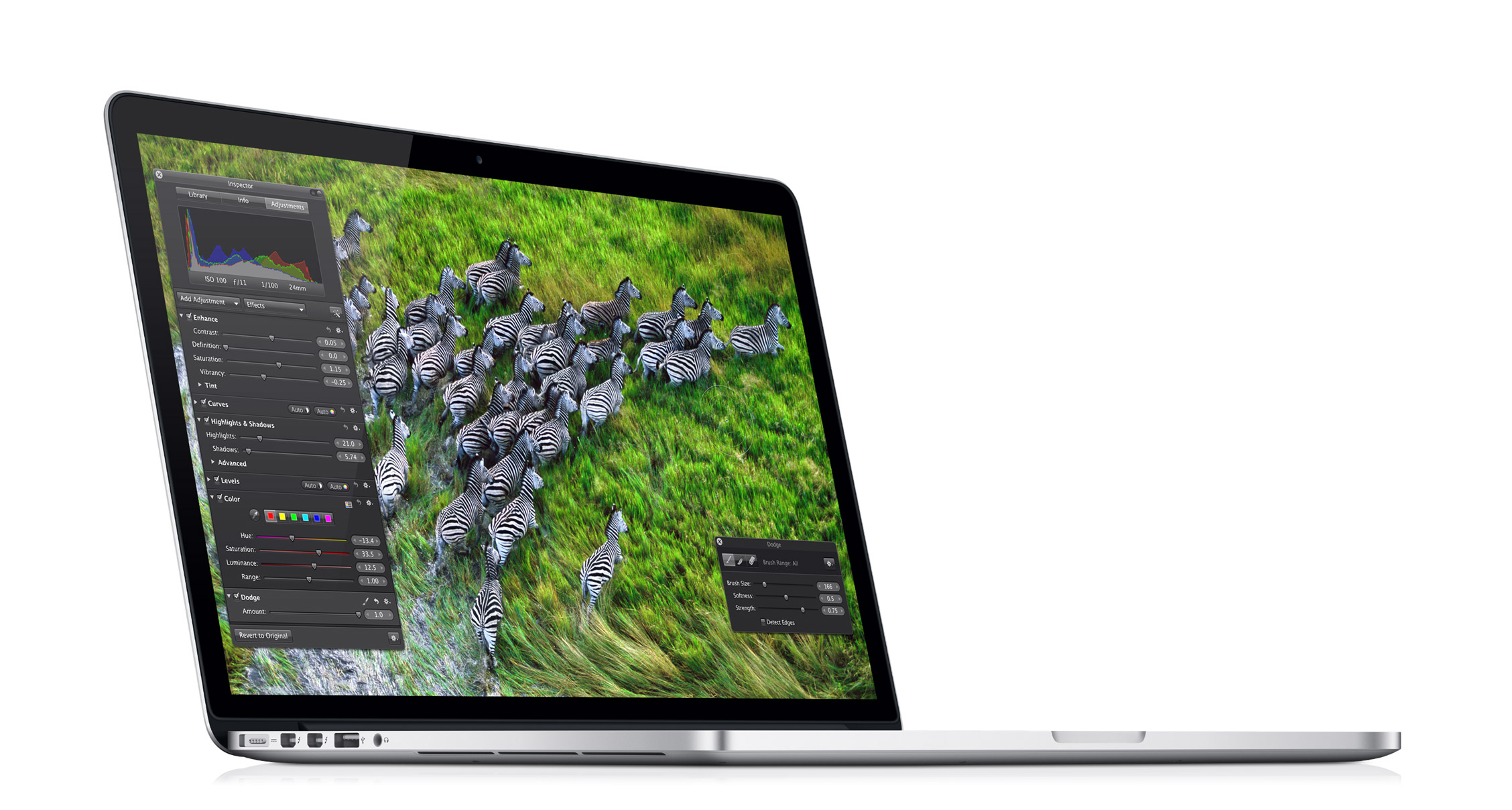 Apple recently release their new iteration of the MacBook Pro. The 2012 model now comes with the technology found in the new iPhone and iPad, a retina display. The retina display has a 15.4-inch (diagonal) LED-backlit display with IPS technology; 2880×1800 resolution at 220 pixels per inch with support for millions of colours. It also comes in 2.3ghz and 2.6ghz flavours and 8gb of onboard memory. With either 256gb or 512gb of flash storage these laptops are going to be rapid! If you are looking to buy a new laptop, better start saving now!

Here are a few more details about this great laptop. It’s stunning retina display is the world’s highest resolution notebook display. With 5.1 million pixels packed into on screen. It has an all-flash architecture, which makes it quicker than your regular notebook machines. This thin, light and powerful machine boasts the new OSX Lion platform. But we’re all waiting on the OSX Mountain Lion software due for release in July for only £19.95 for the Apple App Store.

Pricing starts for this great product at £1799. Quite a large price, but for the next generation in laptops one shouldn’t complain too much. Here is more information about the two models : 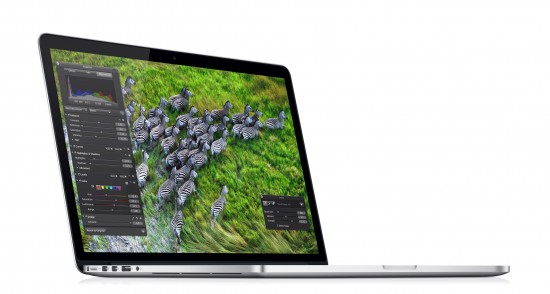 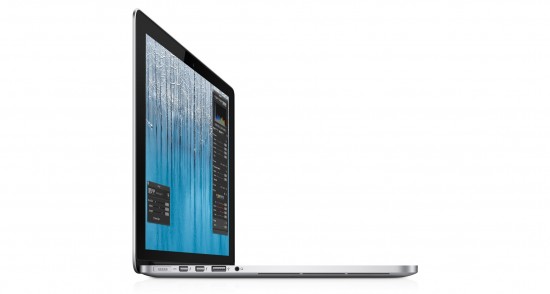 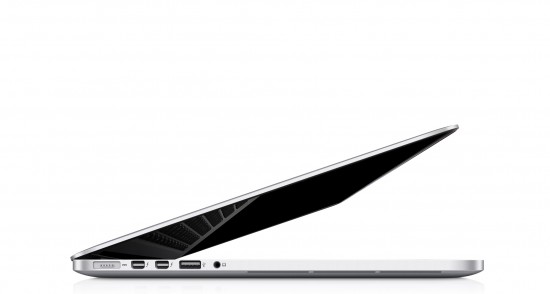