by joeldelane.com on September 11, 2015 with 0 comments Apple 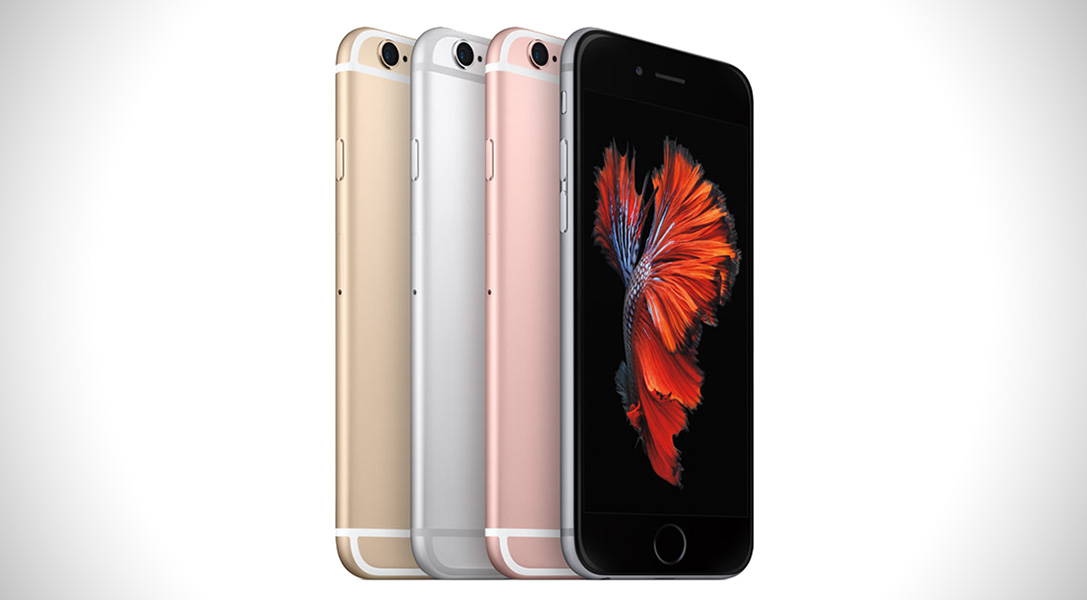 If you live in a cave or dislike fruit based technology companies then you wouldn’t have heard that every fanboy’s favourite high end product company Apple announced a plethora of new products for us to throw our hard earned cash at. First up in the S model of the Apple iPhone 6, yes you guessed it, the 6S and 6S Plus. New features include 3D Touch, which uses Force Touch technology. A light pressure will allow you to peek at the contents of an app, while pressing with more force will pop it open. The updated phones use an A9 chip, speeding up overall performance by 70 percent, and graphics performance by 90 percent. There’s now a 12 megapixel camera, and they can shoot 4k video. Selling at the same price point as its older brother its time to call your phone operator and get upgrading! 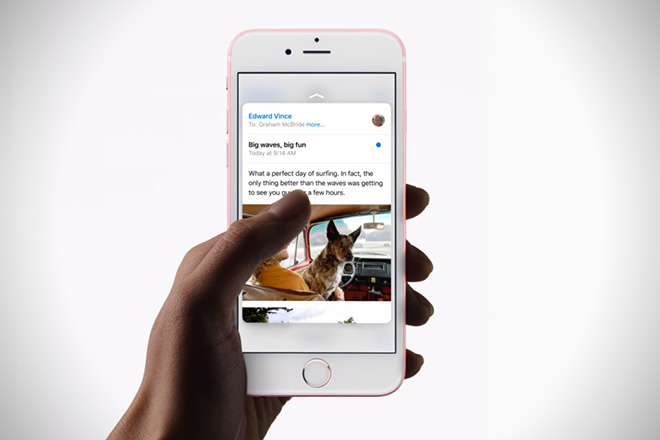 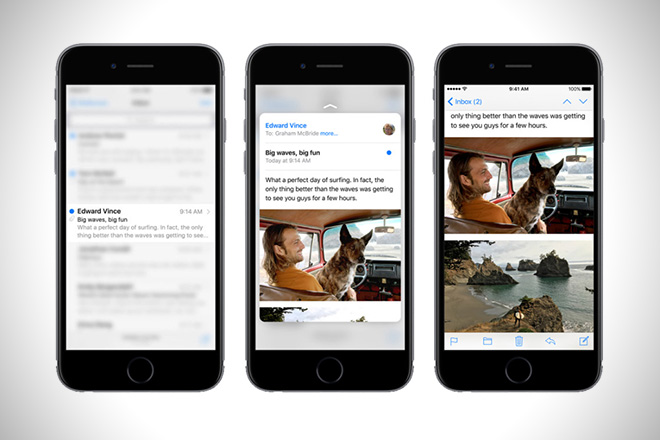 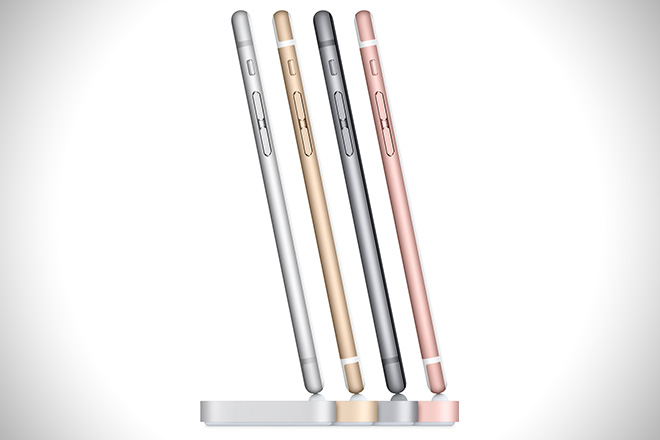 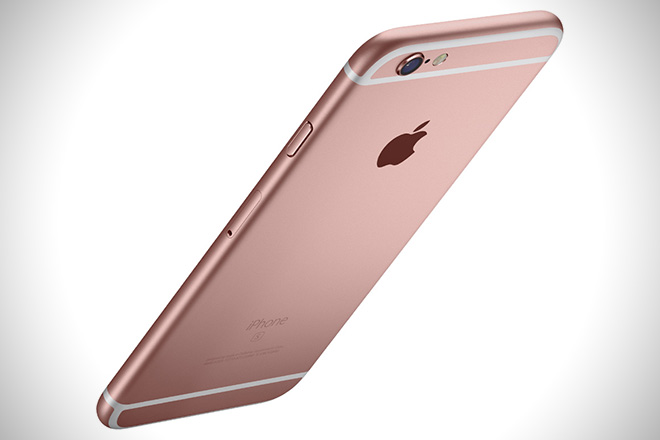 Next up is the new iteration of the iPad, the iPad Pro. Well this for me is the least impressive of the new lineup. But in its defence it bolsters a 12.9″ screen and 2,732 x 2,048 resolution display, the iPad Pro does split screen multitasking, running two apps side by side, like, well, a pro. Featuring an A9X chip, the iPad Pro just about doubles the performance speed of the iPad Air 2, and the powerful, secure, and intuitive iOS 9 was designed specifically for it. Four high-fidelity speakers bring your music to life, while front and rear facing iSight and FaceTime cameras capture any moment in a snap. Touch ID Technology uses your fingerprint as your password, safeguarding your data at all times. The brand’s new tablet will work with the Smart Keyboard and the Apple Pencil – a stylus inspired device that works in conjunction with the display to do things like track position, force, and even tilt as you sketch. Measuring 6.9 mm deep and weighing in at only 1.57 lbs. 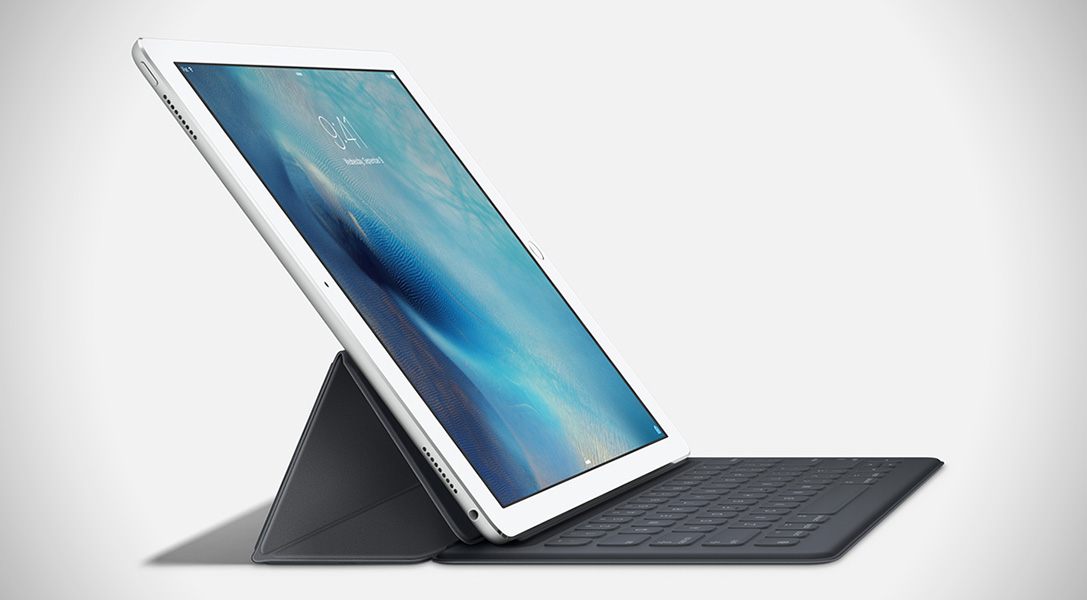 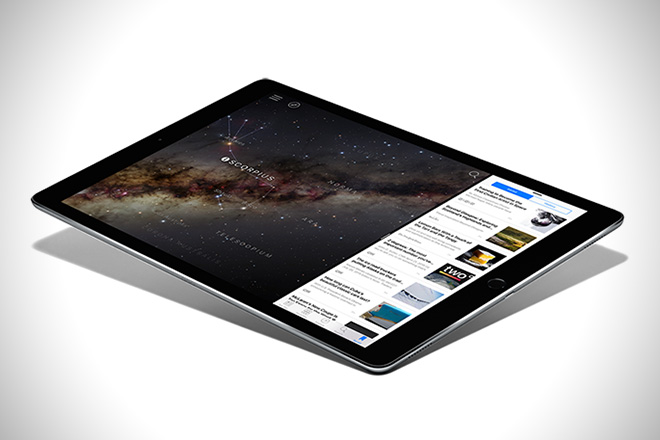 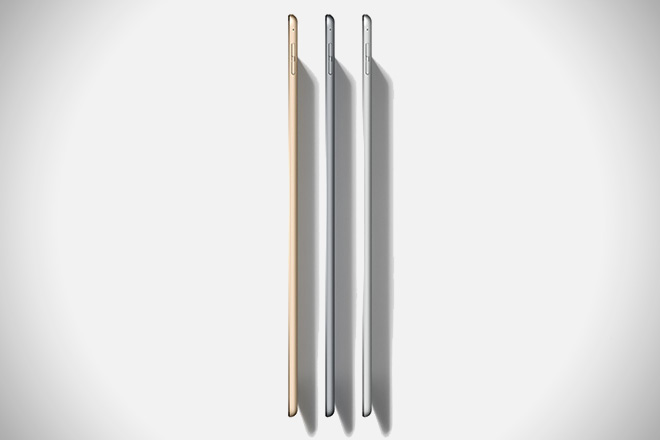 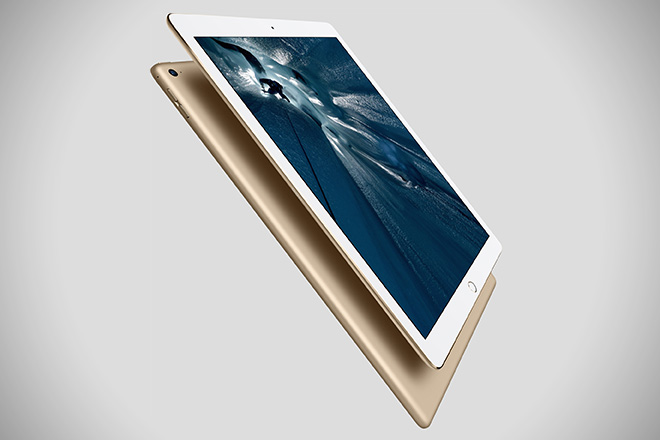 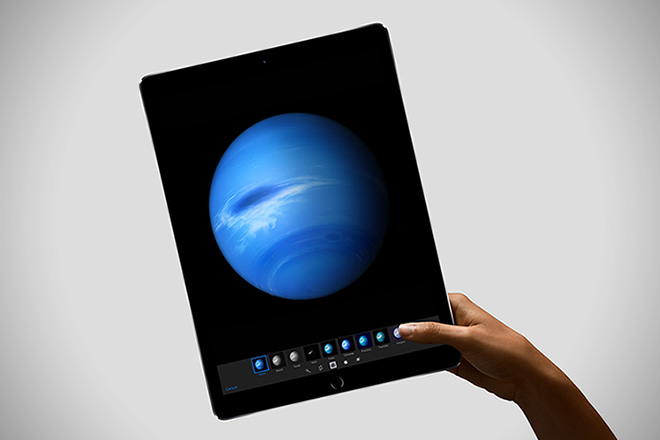 Finally its the new Apple TV 2015 edition. I’m super excited about this one, as finally we will have iOS gaming brought to the big screen. The new Apple TV is upgraded to an A8 processor. It stands 1.3″ high by 3.9″ across and is compatible with high definition TVs. It includes voice searching and features that show you your cross system viewing choices on one screen, so you never strike out when searching for a title. The motion sensor remote is geared to lure gamers away from their traditional consoles, as is the exciting new feature that allows you to switch game screens between your iPhone and television. Shopping, vacation planning, and updates on weather or sports stats are all possible too. There are two sizes, 32gb and 64gb versions so save those bucks 🙂 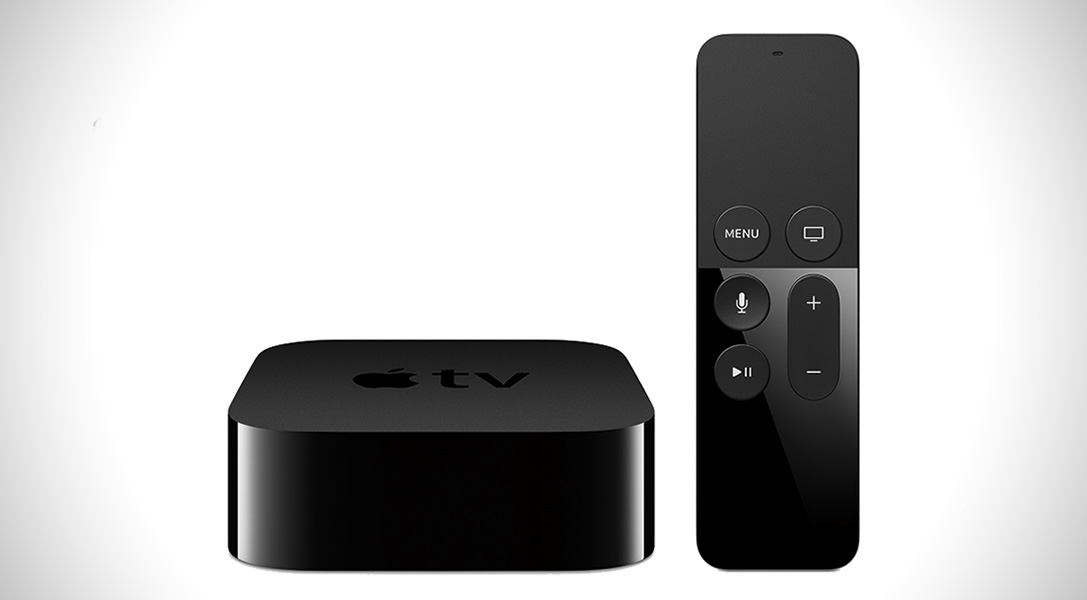