The Cars Of The Future: 3 Emerging Technologies To Watch by joeldelane.com

by joeldelane.com on June 26, 2013 with 0 comments Advertising, Cars 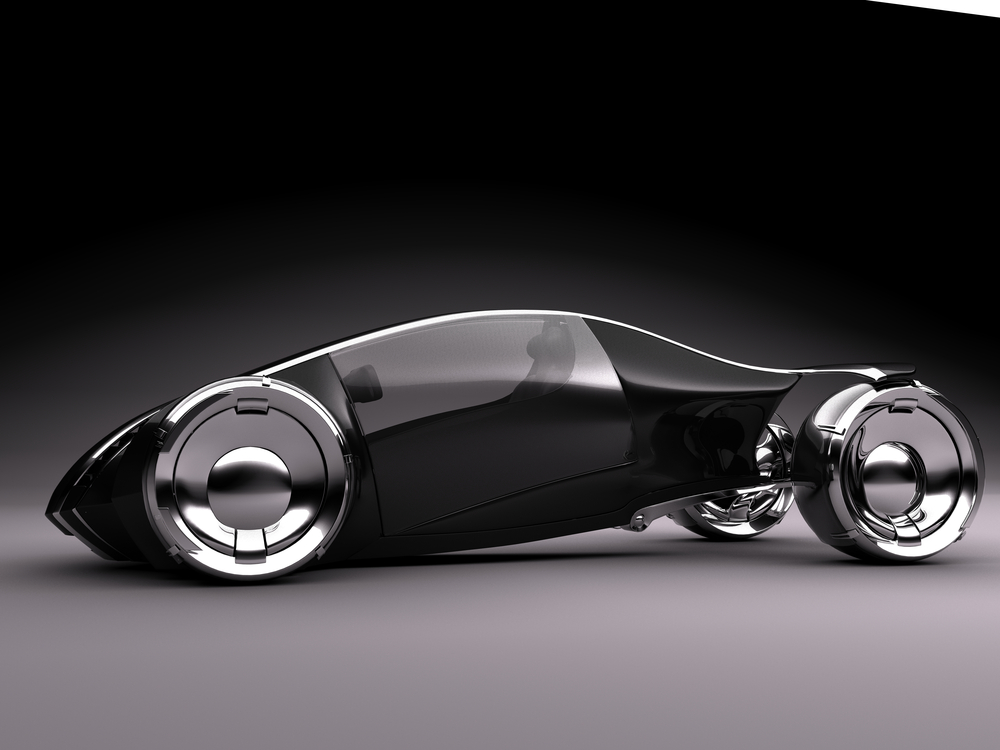 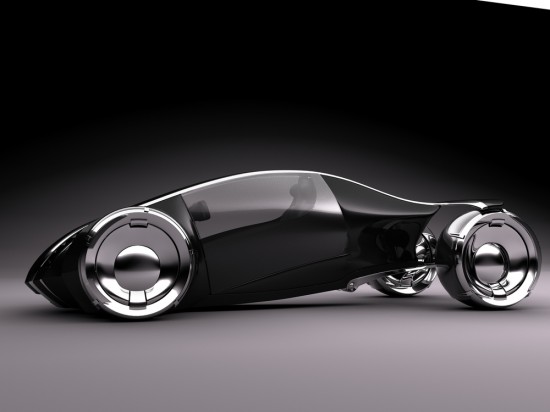 We’ve seen it all already – in the movies. Minority Report showed us a Lexus that drove itself on a MagLev system; Back to the Future had a DeLorean that could fly and was powered by limitless, clean fusion (the time travel was a neat accessory, too); and the Hoff’s modified Pontiac Trans Am KITT had an artificial intelligence control system and top speeds of 300 mph. A few short years later, at least some of the technology that once lay firmly in the realms of science fiction is now a viable reality.

You won’t see flying cars or super-high speeds any time soon. Not because they’re unrealistic – prototypes already exist, but for obvious reasons they’re not suitable for the mass market and tend to be limited to proof-of-concept vehicles. As far as Joe Public goes, there are a handful of nascent trends that look firmly set to break into the mainstream within the next handful of years. So, what features will characterise the cars of the future?

1. Hydrogen fuel
Fossil fuels have had their day. Petrol and diesel suffer from two problems: they’re dirty, and they’re running out fast. For a while, electric cars seemed to be the answer. But battery prototypes to date have failed to wow buyers. They tend to be extremely heavy and unwieldy, take hours to charge and have a frustratingly low range.

Unfortunately, hydrocarbons make outstanding fuels. The amount of chemical potential transferred at the petrol station is immense. In the course of a few minutes, you fill the car with enough stored energy to propel two tons of metal and plastic hundreds of miles. Batteries just can’t offer that. But hydrogen fuel cells can.

There are already hydrogen-powered cars on the road, like the Honda FCX Clarity. The best ones compare favourably to mid-range petrol cars, and their only emissions are water. The remaining problems to be overcome are logistical, and considerable. Hydrogen is tricky to transport and store. It’s extremely volatile – it boils at minus 253oC – and a widespread infrastructure of refuelling points will take a while to establish. Plus, it takes energy to create the hydrogen in the first place, most of which is currently generated using – you guessed it – fossil fuels.

2. Driverless
A no-brainer. There are already plenty of cars on the road with proximity detectors, and the ability to park themselves – VW’s Park Assist system and Lexus’s Advanced Parking Guidance System being just two mainstream examples. Google has developed driverless technology to retrofit to existing cars, and the first licences have already been granted in US states where legislation has kept up with science.

Radar, lidar (laser radar), computer vision and GPS are all used to sense position and surroundings. In the future, it’s likely that ‘Platooning’ technology will be used – fleets of autonomous cars travelling in fixed convoy, led by the front vehicle – to reduce accidents and increase road capacity.

3. Two-wheeled, and self-balancing
Not a motorbike: a two-wheeled car. San Francisco-based Lit Motors’ C-1 is the logical conclusion of the trend towards fuel economy and personalised transport. It’s all-electric, enclosed, has a range of 200 miles, a top speed of 100 mph and is little wider than a motorbike.

Unlike a bike – and this is the real game-changer – it can’t be tipped over. The ‘car’ (it uses a steering wheel and is driven like a car) is kept level by gyroscopes that stabilise it in even the event of a collision. It’s hitting the roads in 2014 with a price tag of around $16,000, though that’s expected to come down to around $12,500 within a few years.

This article was brought to you by the used car parts location specialists – BreakerLink.com